Diamond Lake means everything to Matt and I. It’s a place where we both grew up and where we fell in love. Diamond lake isn’t really something you can explain to someone because in order to understand it, you just have to live it. Matt and I are one of the lucky ones that are able to live it.

We grew up 5 houses apart from each other and our families spent every summer up there. When my parents bought the house in 1992, my older brothers and the Serges became instant friends due to their love for hockey along with other sports. As we grew up there were many memories made on the lake and these friends we made became family. Matt and my brother have a competitive spirit and would find ANYTHING to compete in. I was also very competitive and would tag along, even though I was not wanted. As we grew up the brothers got into more ‘adult’ activities. Eventually, when everyone was sleeping after a long day at the lake, it would end up being Matt and me on the pontoon having a conversation about life under the Diamond Lake stars. Every summer was eventful, but when it was over, all we could do was wait until next summer to see everyone again.

When we got cell phones it changed a bit. We were able to be in constant communication outside of summers. It was about winter/spring of 2011 when Jimmy Buffett released the Indy tour date and I texted Matt about it. Matt likes to say that that was the moment he realized he had feelings for me. We went to the concert and danced to our first song together (which also happens to be our first dance song). We started dating that summer.

Being that our families are so close, we made the mutual decision to keep our relationship “hidden”. We didn’t want to ruin a bond between our families and knew this relationship might shake that. After a year of dating secretly, we decided to tell our families. There were some rough patches, but after 7 years and an engagement, it seems to be great!

On Wednesday, December 20, 2017 Matt (finally) proposed to me and it was perfect. You’ll never guess where…DIAMOND LAKE! “The Deck” was covered in lights and luminaries guided a path directly towards Matt. I said “yes!”, and now we are planning our dream wedding!

Matt and I are so fortunate to have found each other on Diamond Lake. 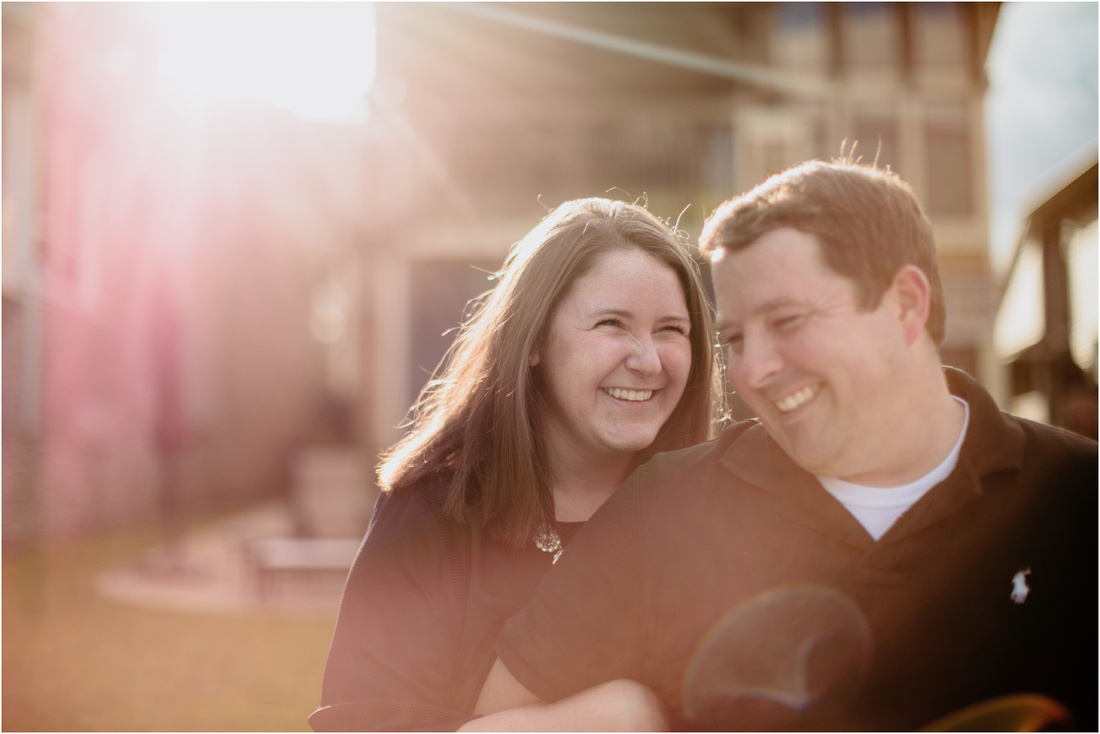 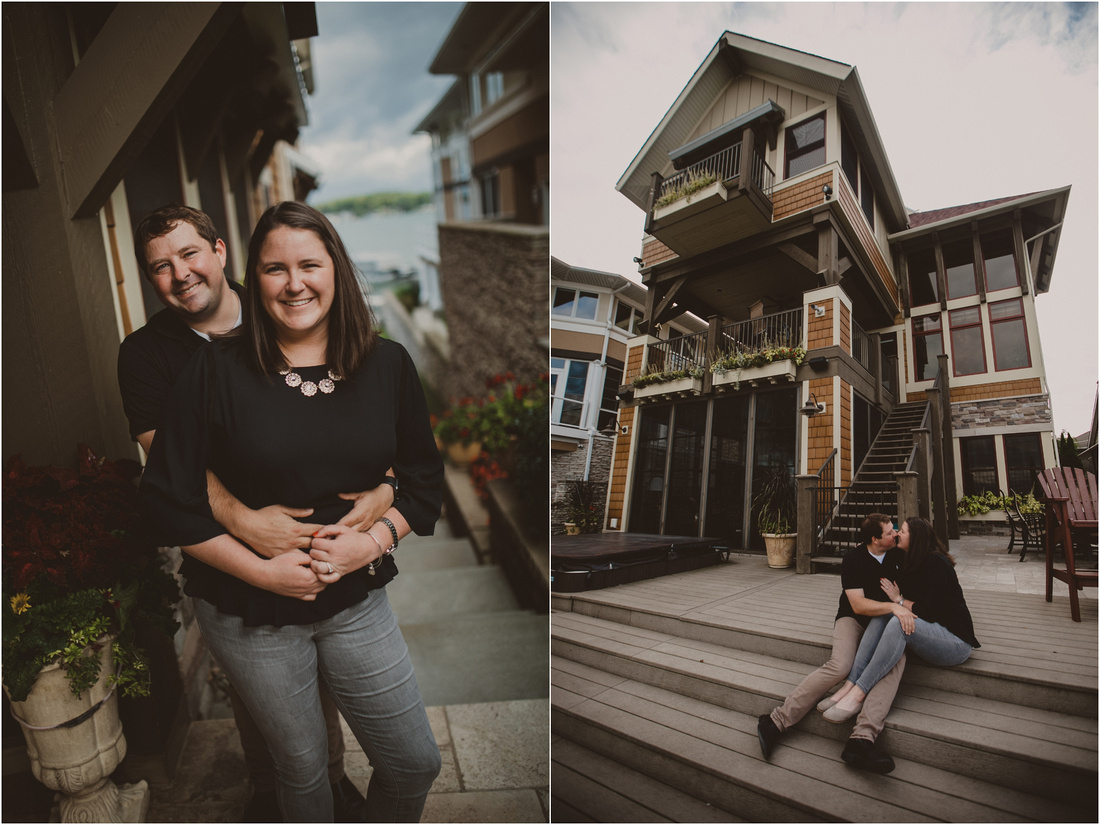 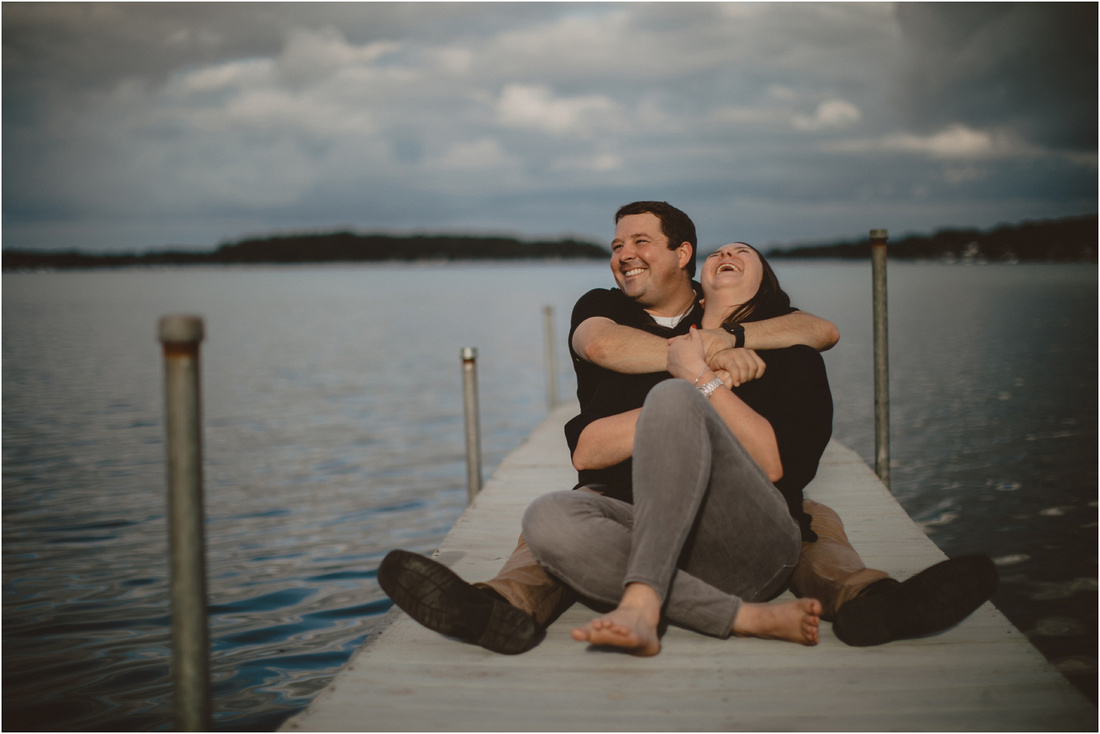 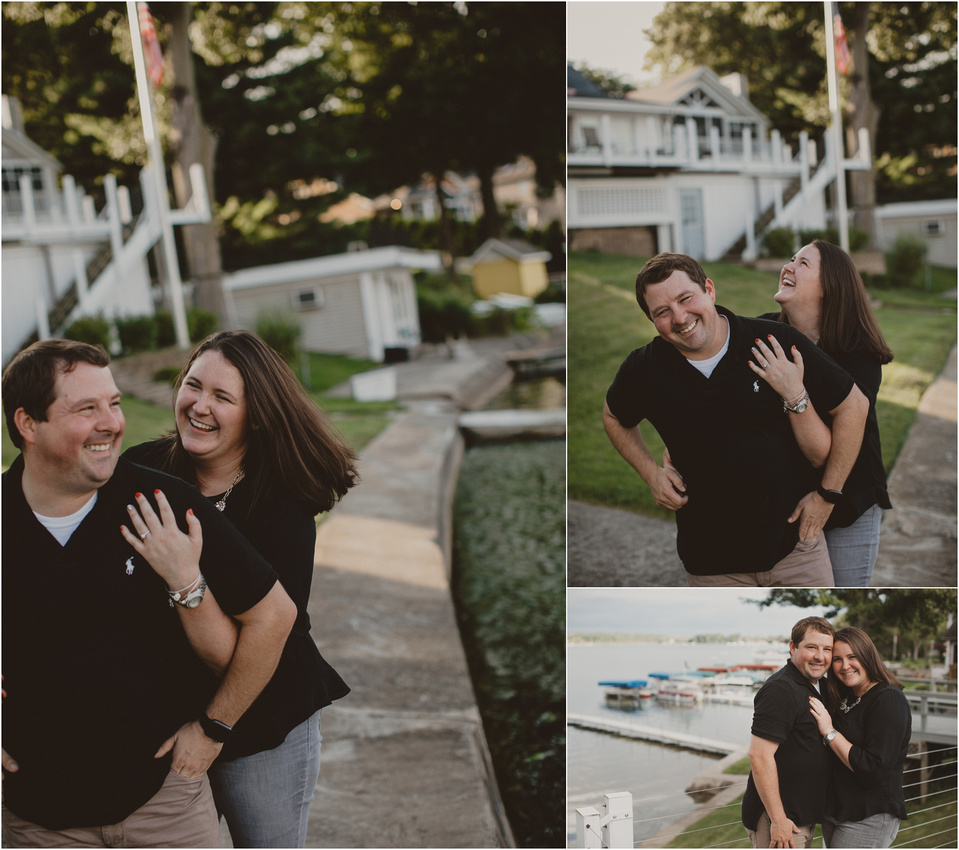 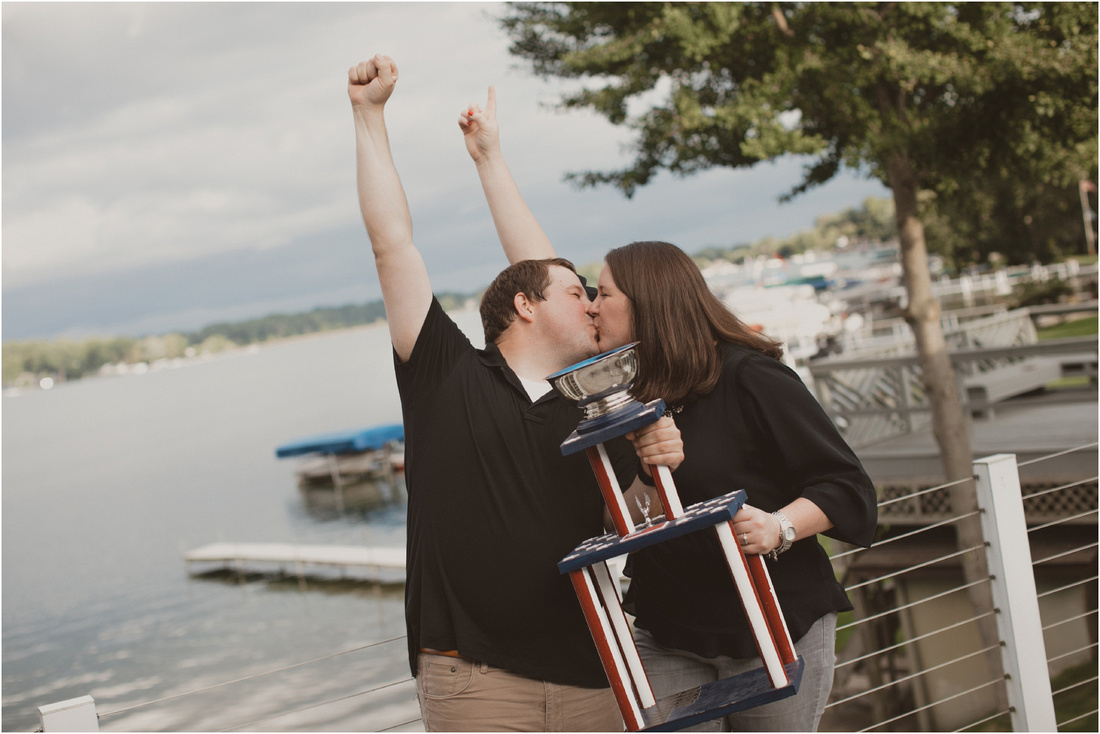 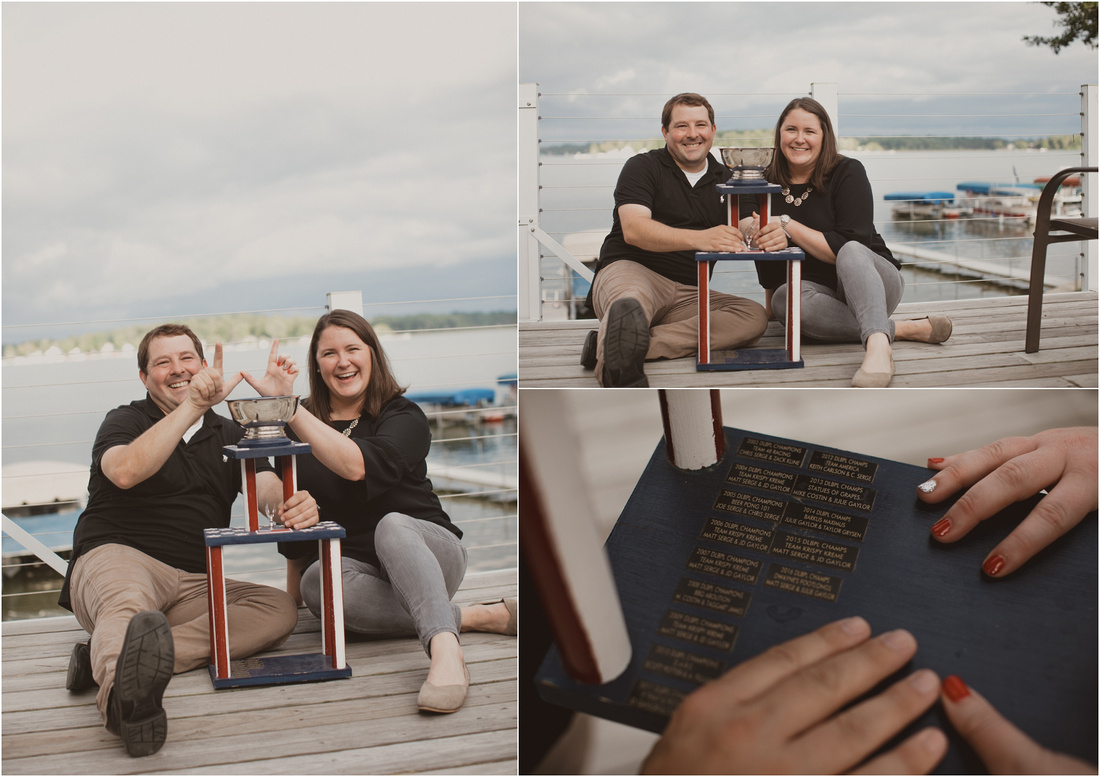 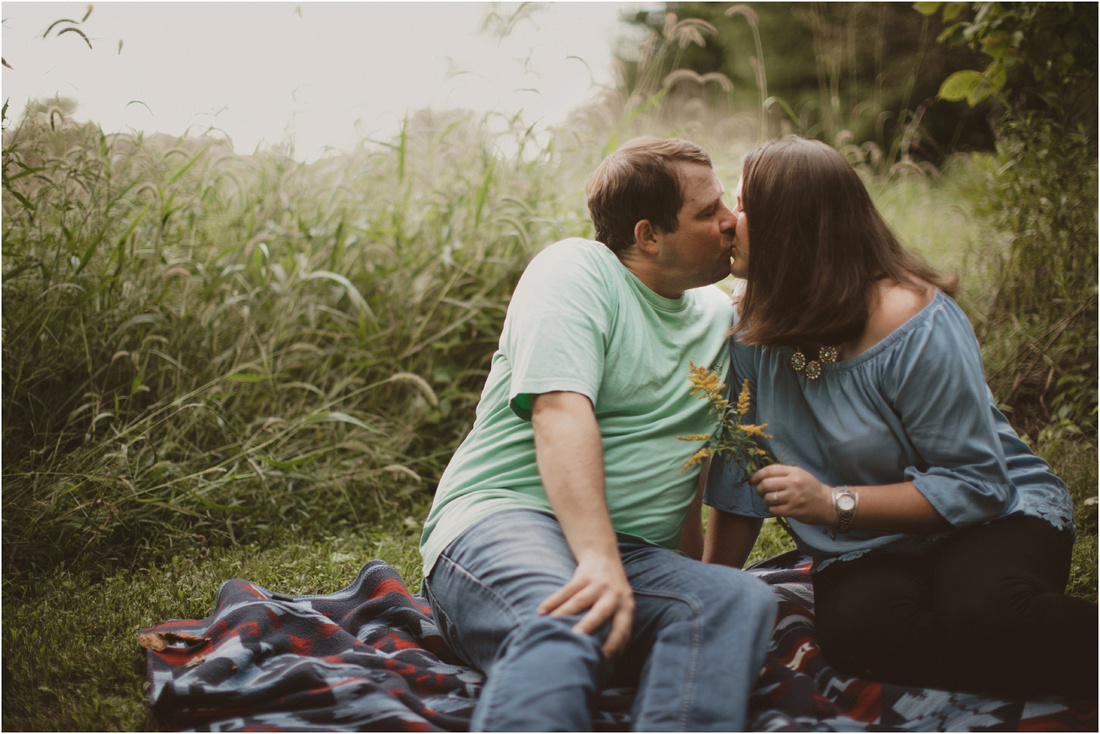 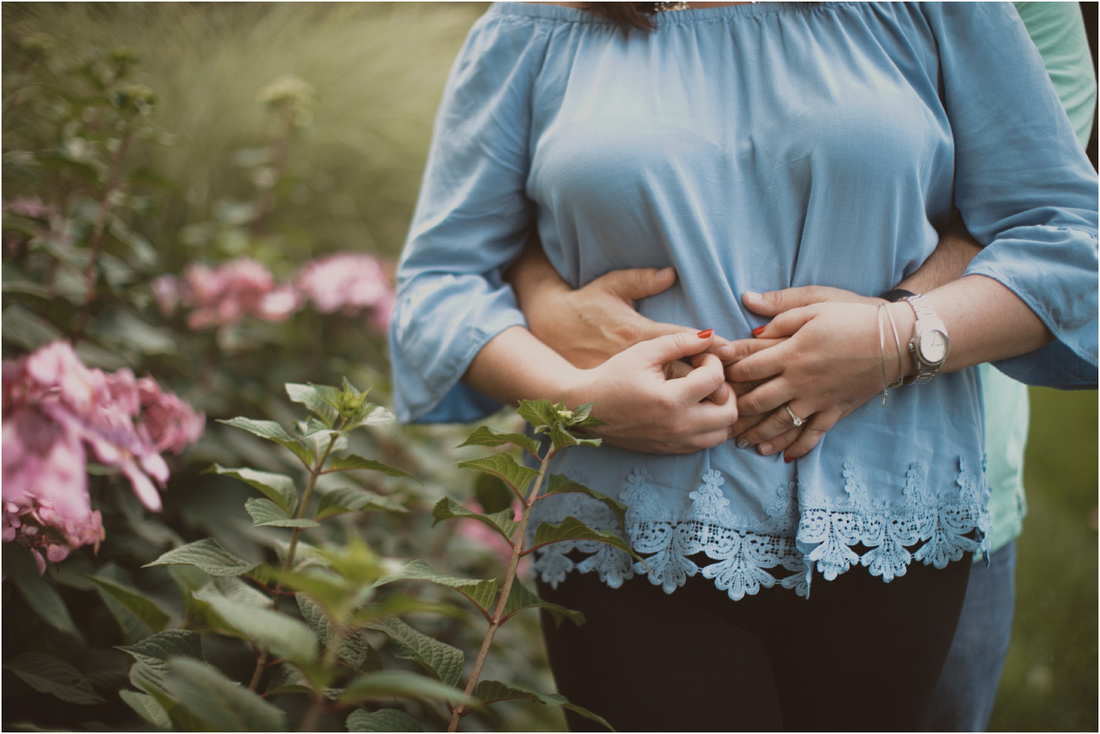 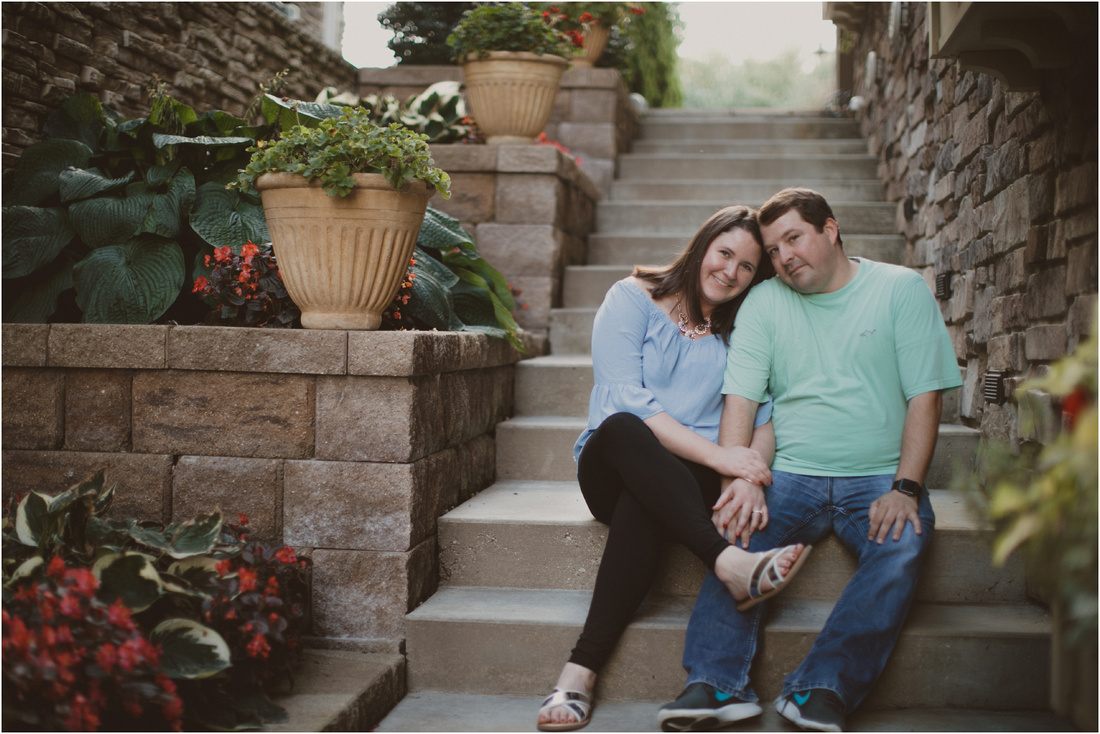 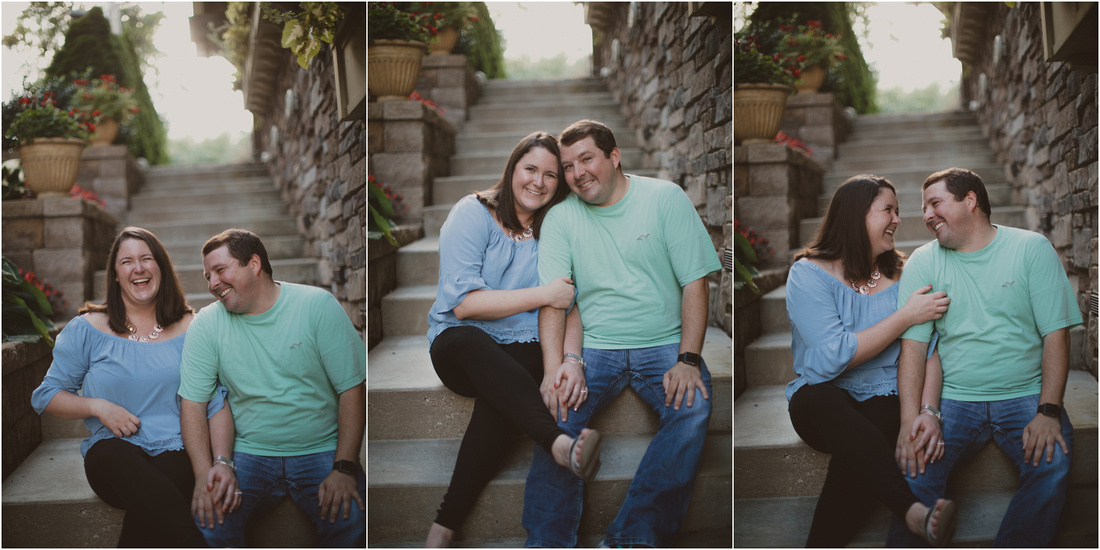 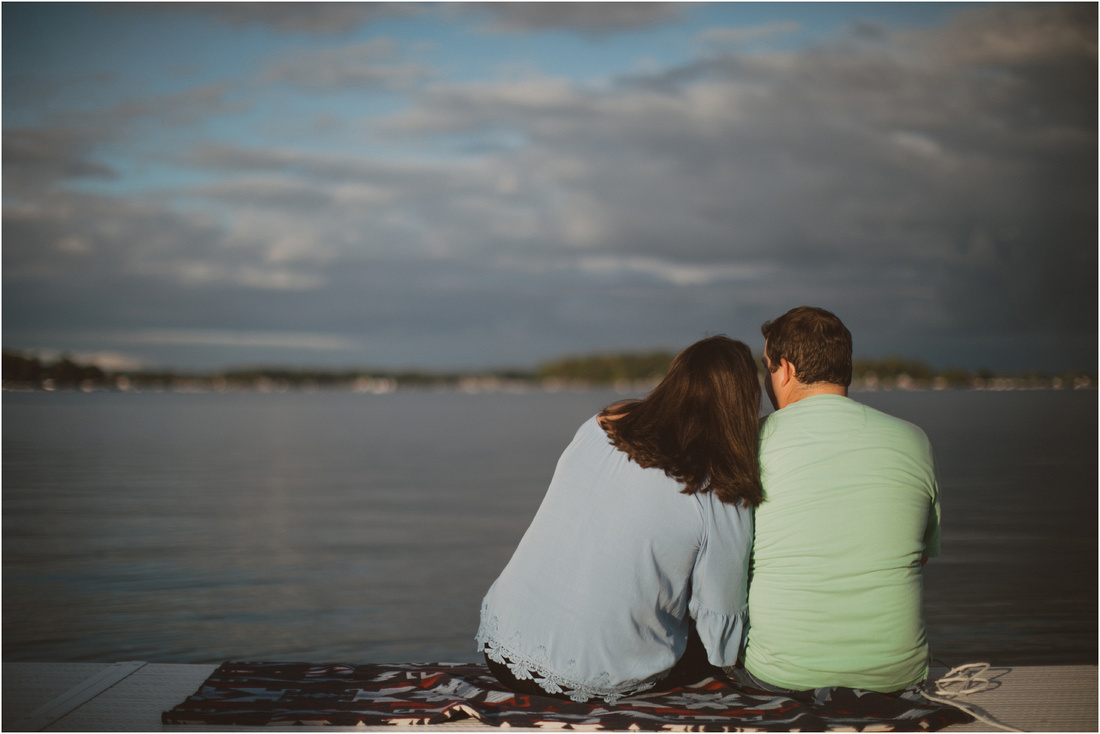 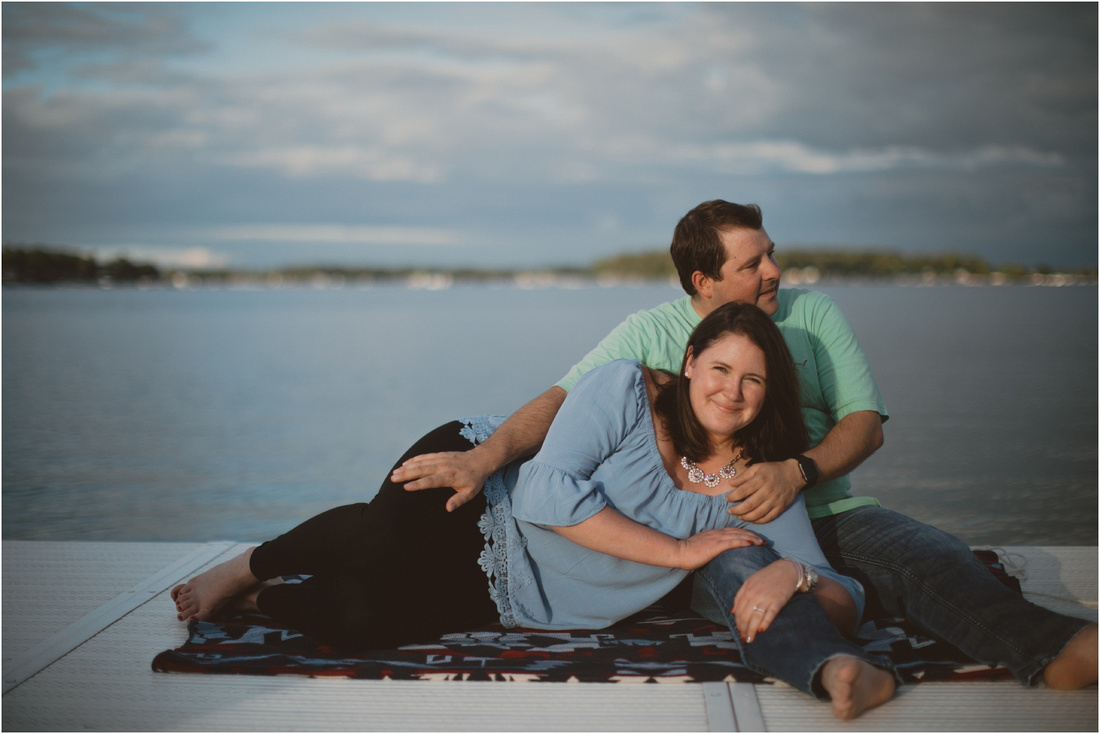 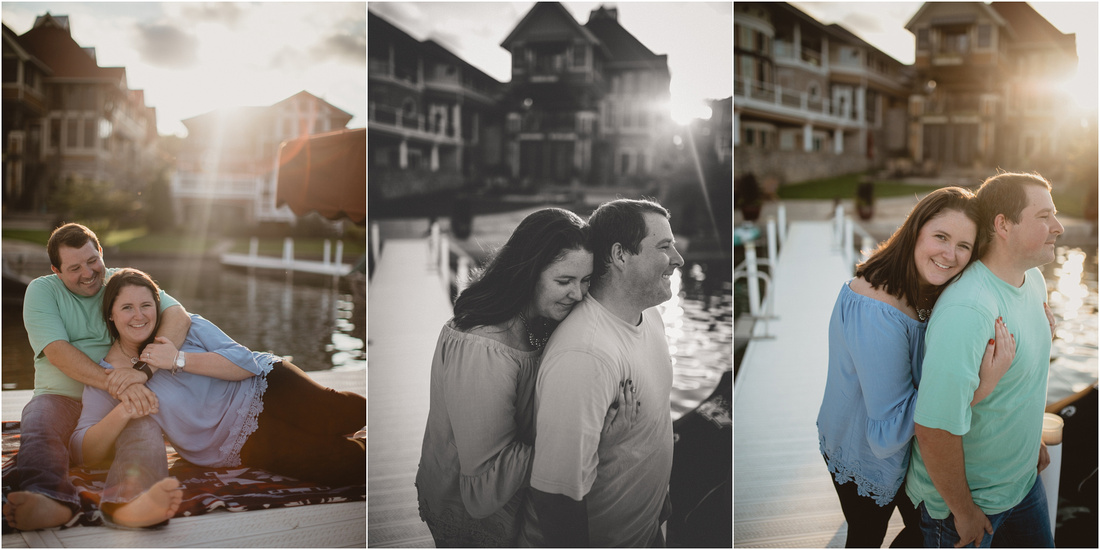 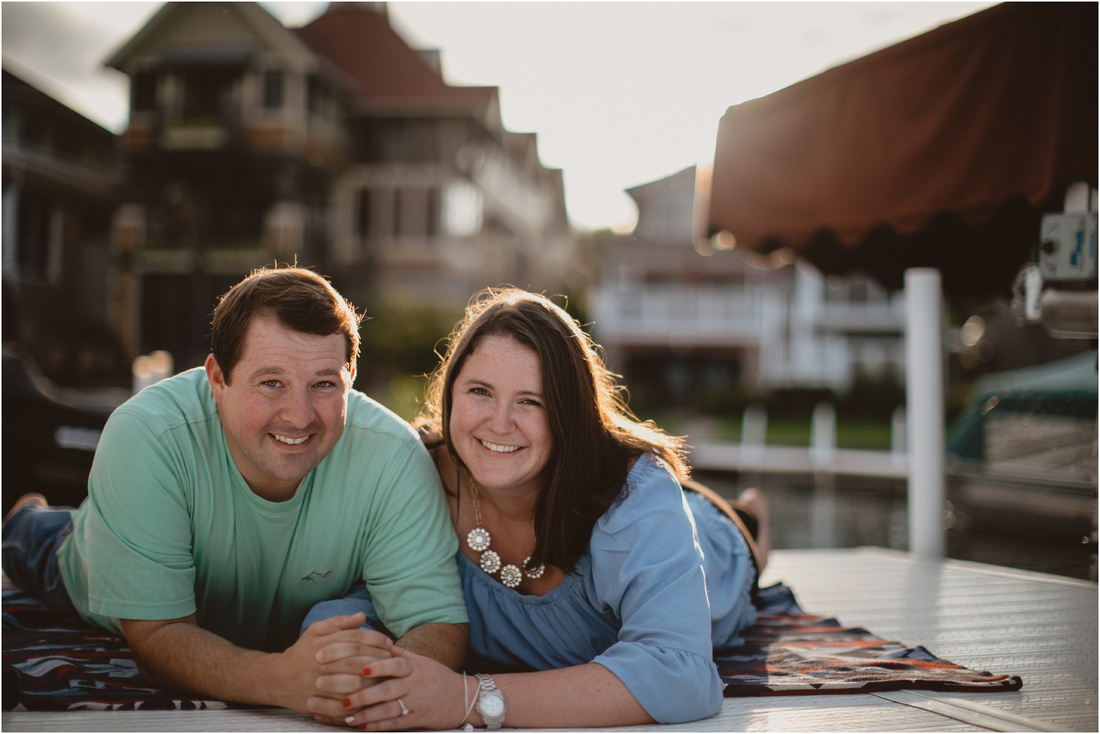 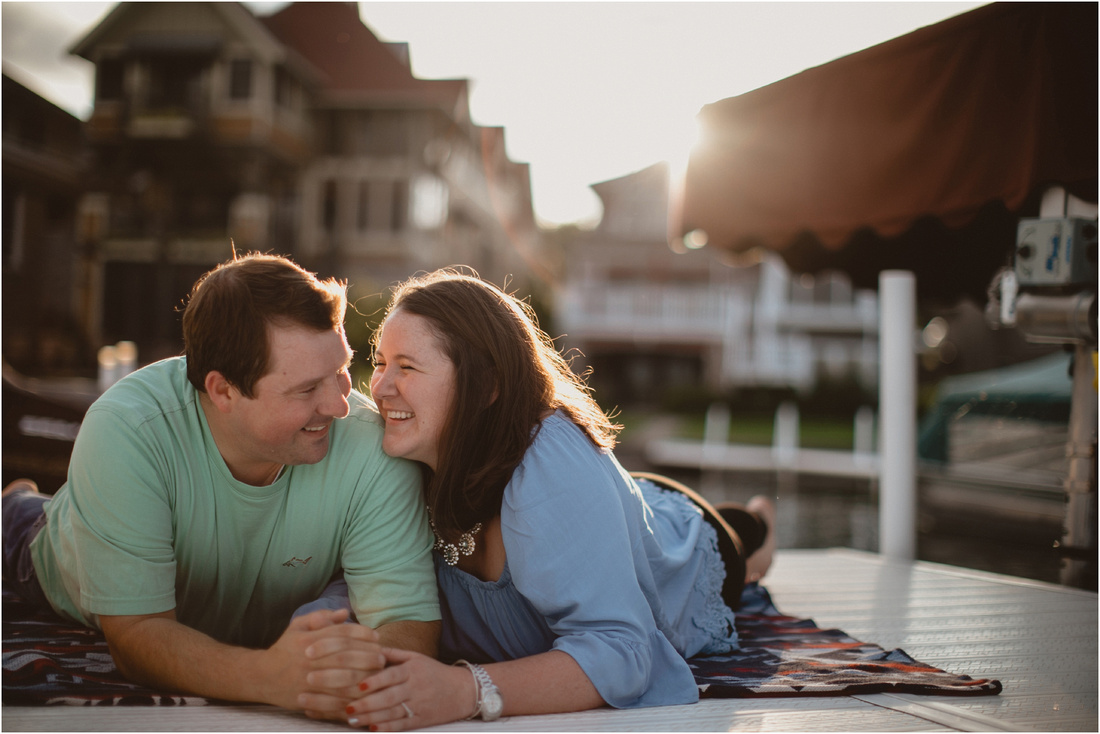 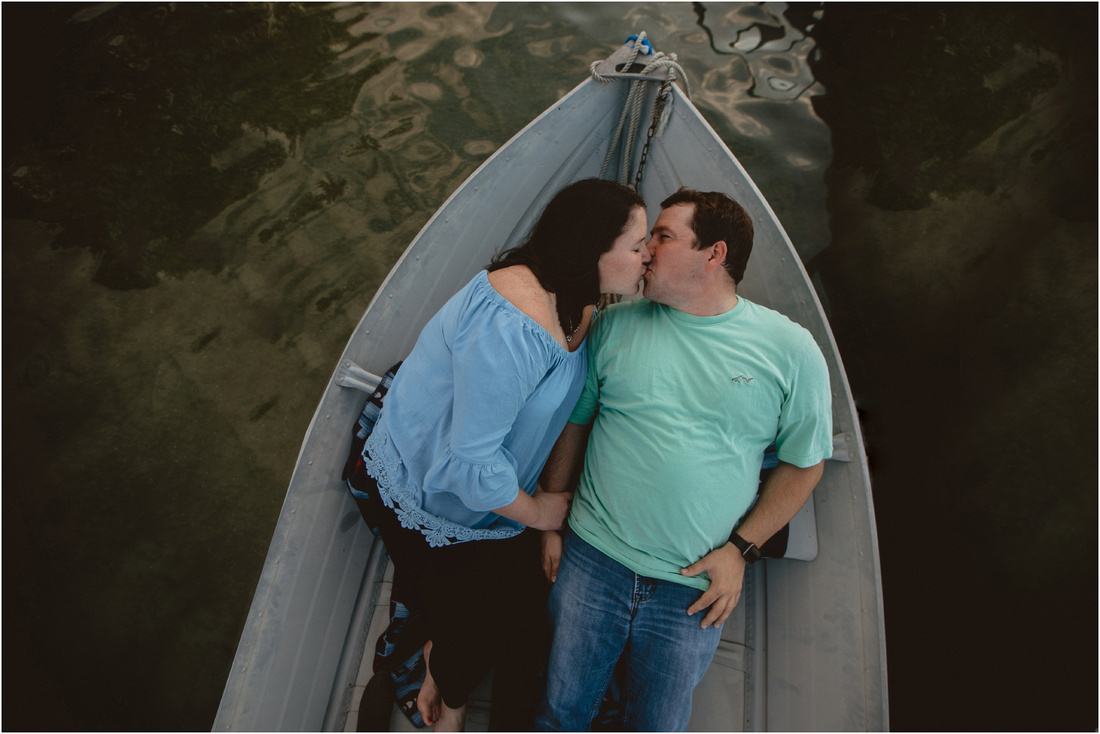 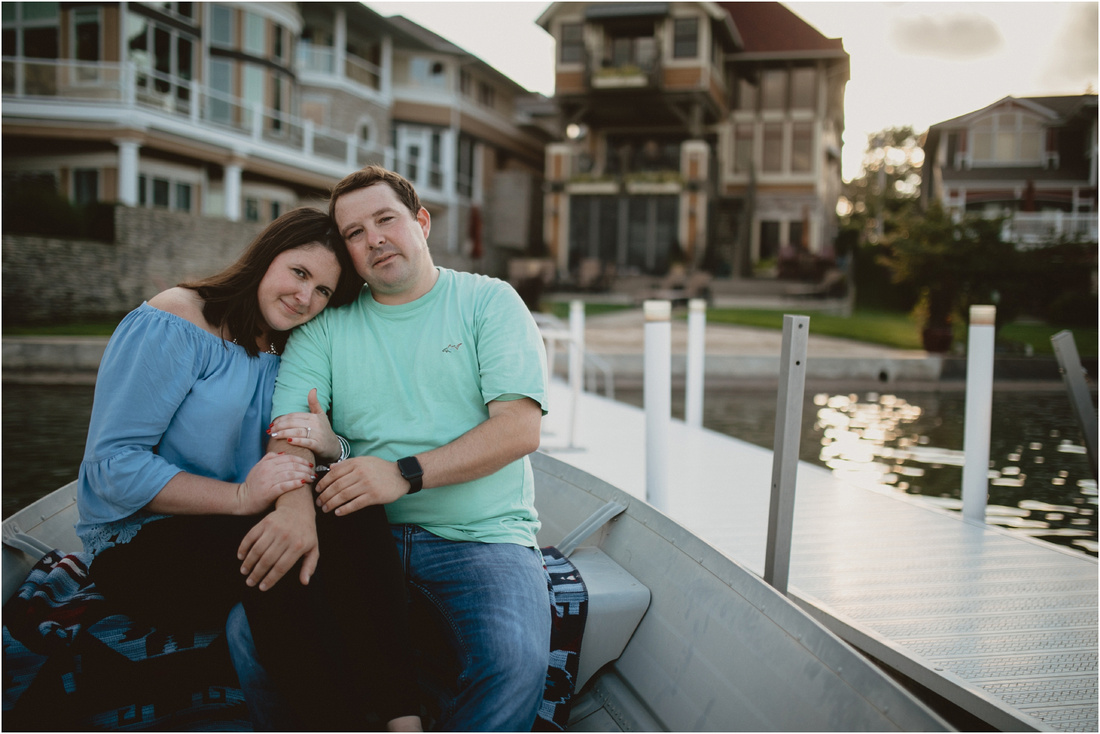 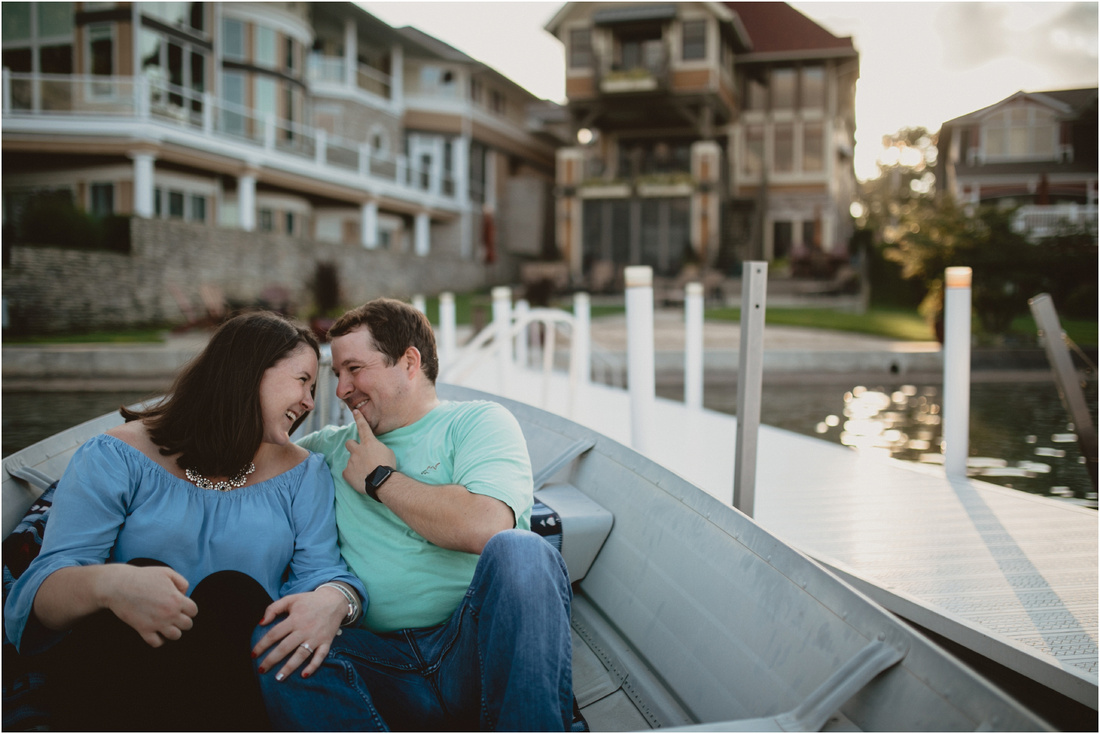 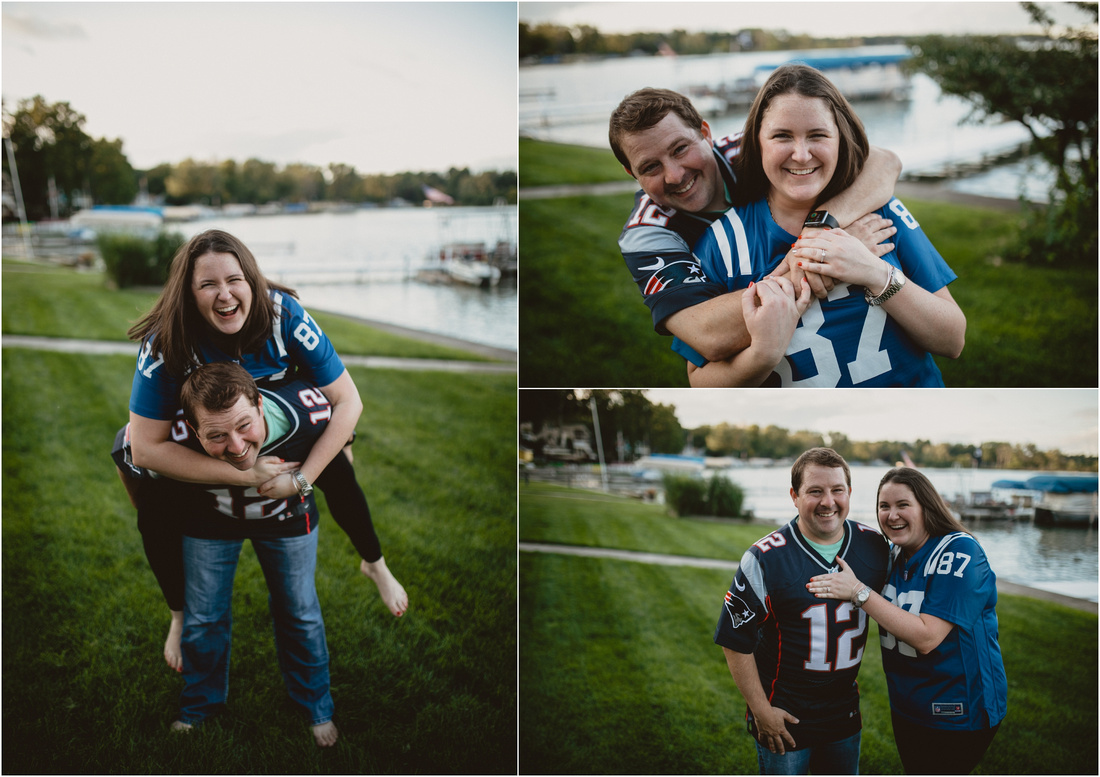